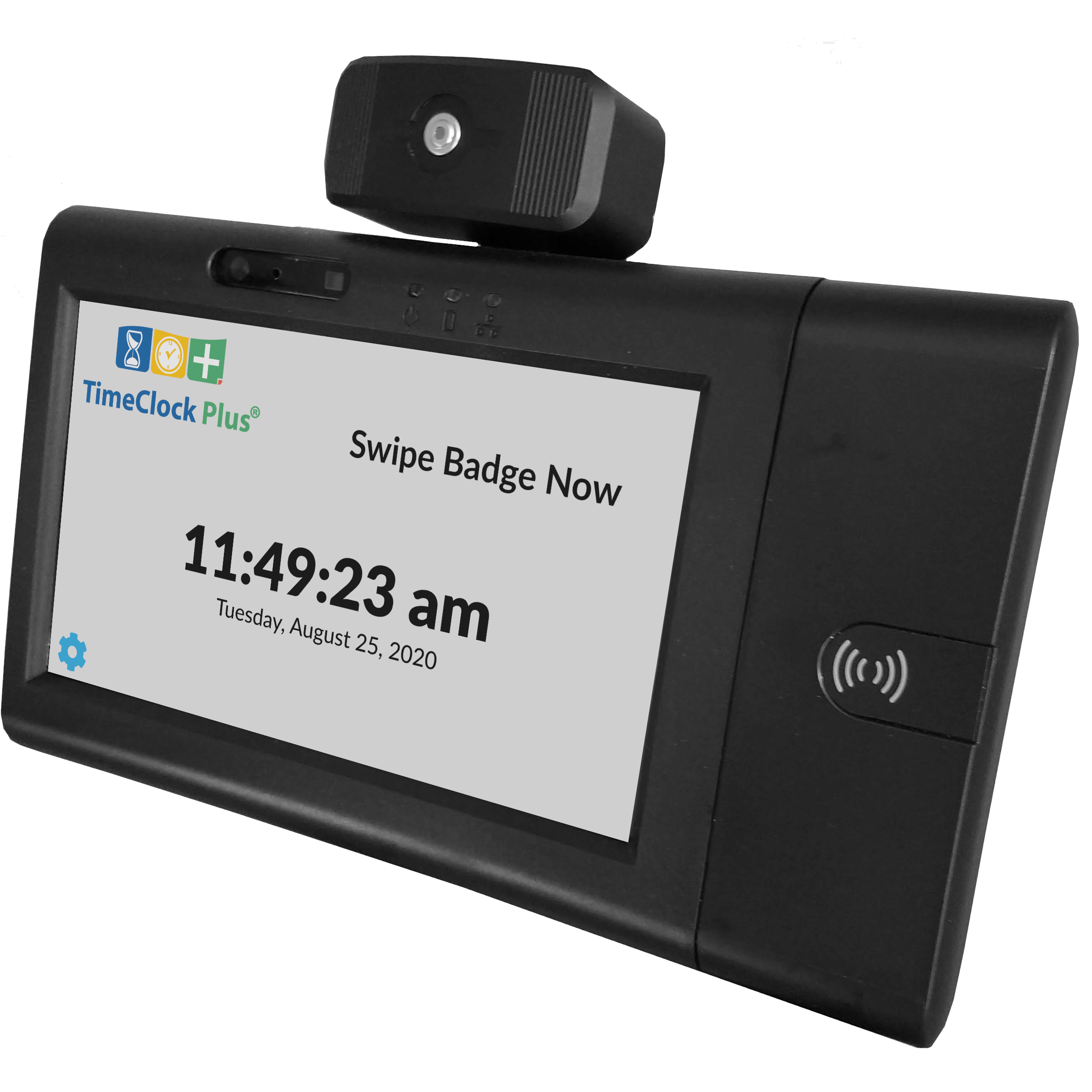 What Can Employers Expect from the DOL After Leadership Changes?

Former Secretary of Labor Alexander Acosta resigned after facing scrutiny over his involvement in securing a plea deal for sex offender Jeffrey Epstein. Patrick Pizzella, the previous labor deputy secretary, became acting secretary on July 20, and President Donald Trump named management-side attorney Eugene Scalia as his pick to permanently fill the role. So what do all these changes mean for employers and Department of Labor (DOL) priorities? 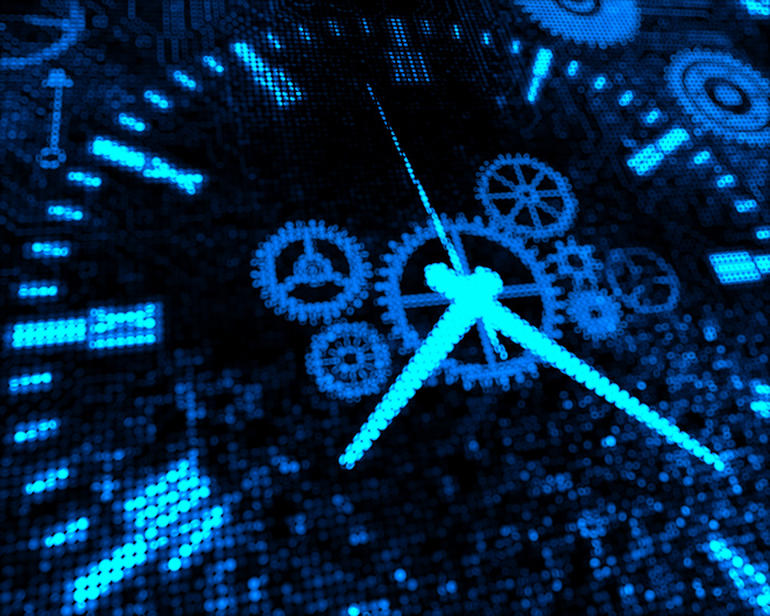